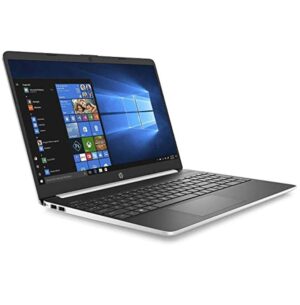 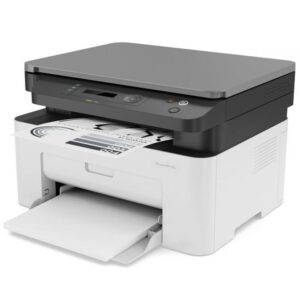 This system also supports “Turbo Boost 2.0” — which “automatically increases the speed of the active cores” to improve performance when needed (up to 3.6 GHz for this model) — and “Hyper Threading” — which allows the system to recognize four total “cores” or “threads” (two real and two virtual).

Details: *8 GB of RAM is onboard by default. At the time of system purchase, it could be upgraded to 16 GB of RAM .

Details: This model has an Intel UHD Graphics 617 graphics processor that shares memory with the system.

The storage is built-in to the computer and cannot be upgraded after system purchase. 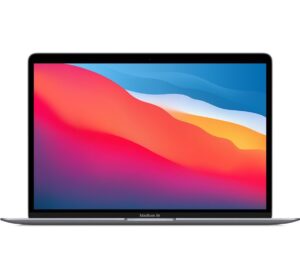 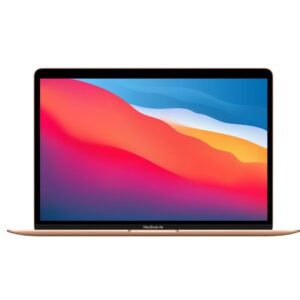